Service is not something we merely talk about. Our family has a long history of serving others and giving back to the community. We proudly support the following organizations through donations, service and hearty meals

In support of Type One Area Diabetic Support we gave away “Pizza for a Year” as a prize for their fundraising event the TOADS Shootout. One lucky recipient will be enjoying Big Jim’s Pizza all year.

During the Covid pandemic, the Big Jim’s family stepped up in response to the empty grocery store shelves. In addition to handing out toilet paper, our team saw a need we could fill and began making our house-made bread for anyone who was in need. We were also able to provide food boxes for our employees as well as toilet paper since those shelves were also bare. With help from our generous customers, we were also able to help many local families purchase gifts and funds for their holiday celebrations.

Other Events we have Supported 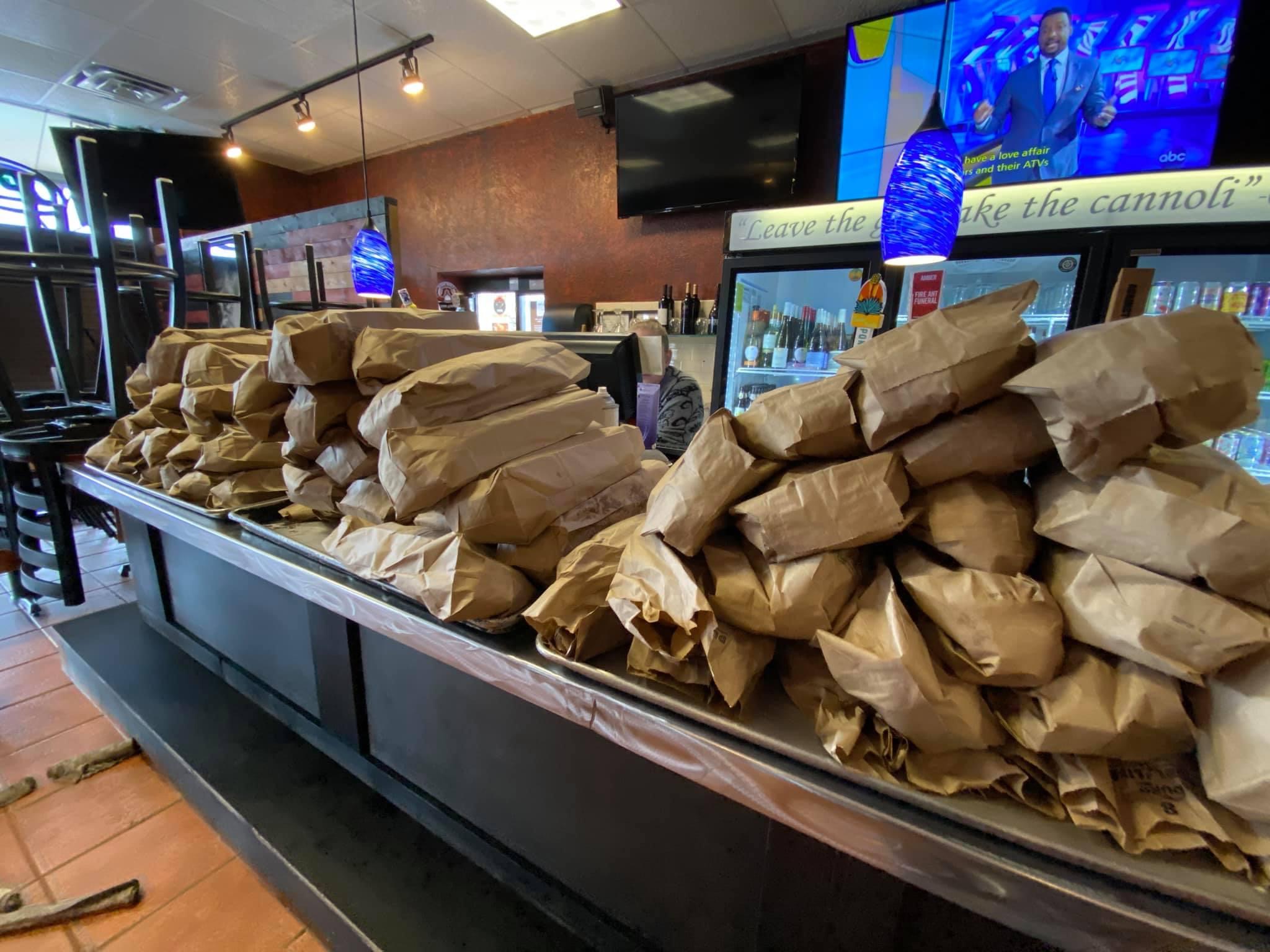 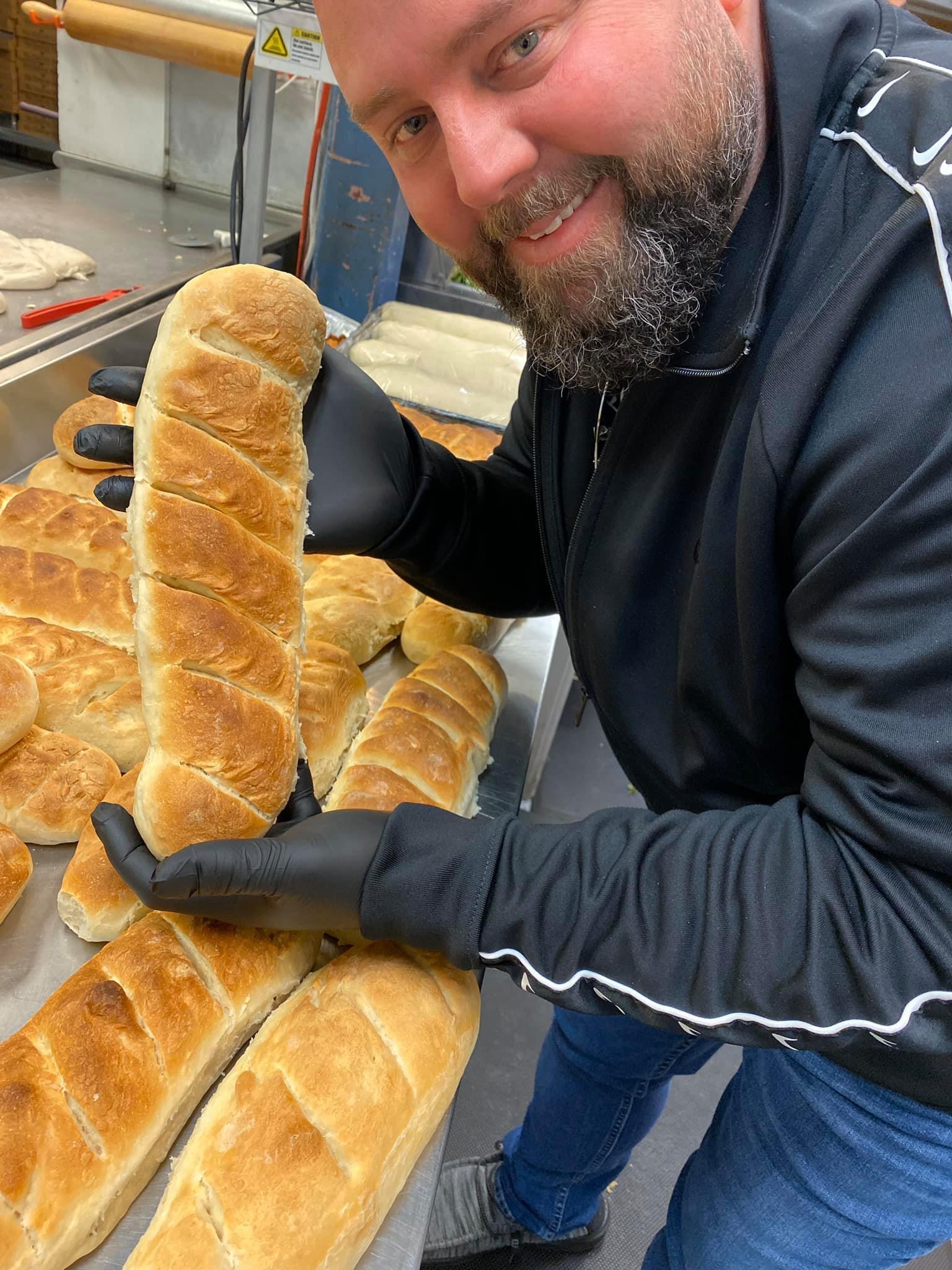 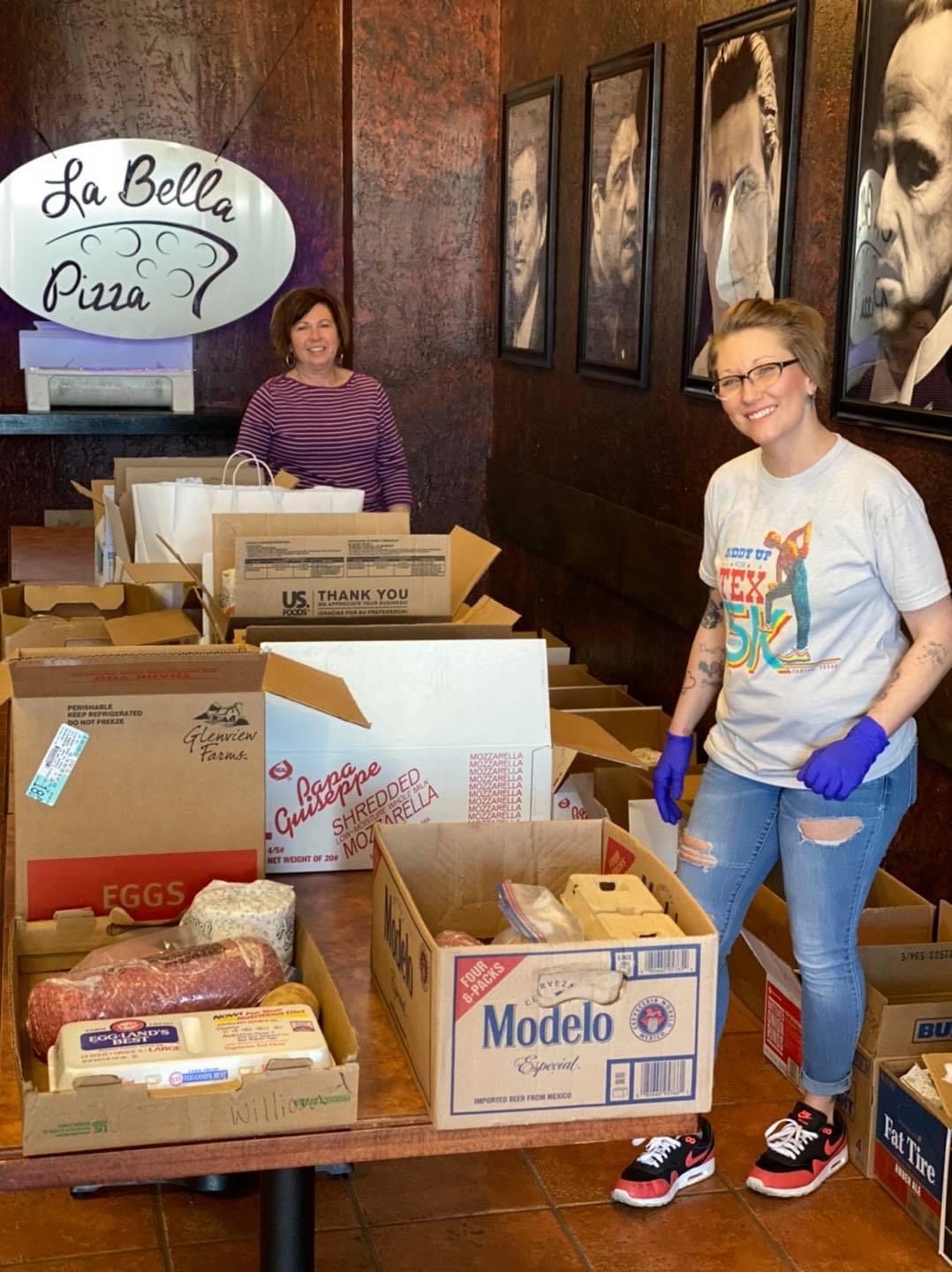 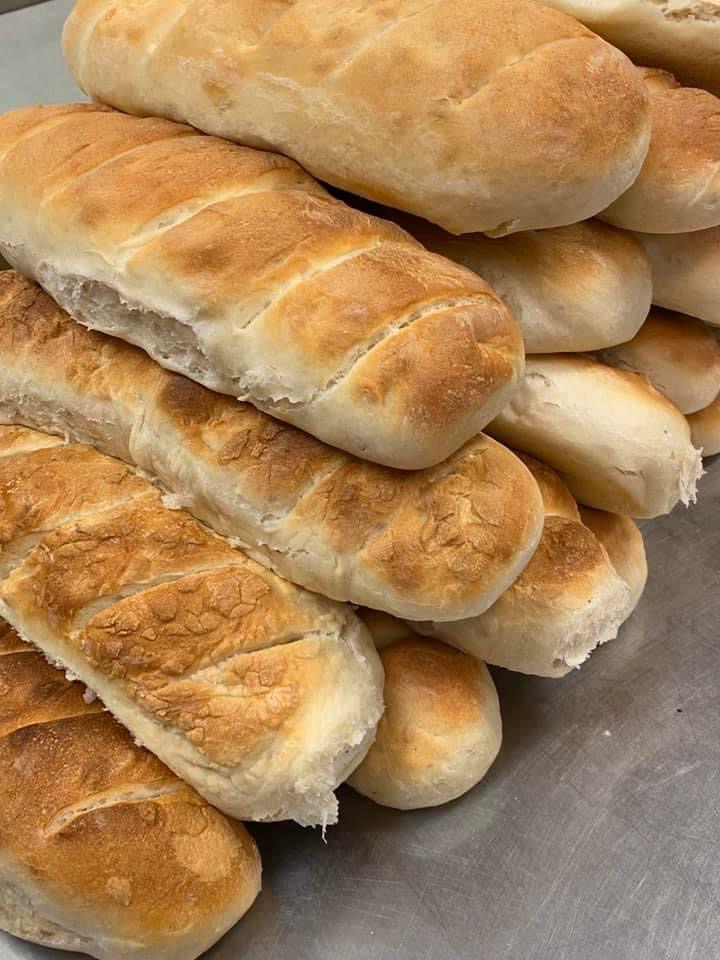 A History of Service

Service has been ingrained in our DNA, as represented by our Uncle, Thomas Creek.

Medal of Honor Citation – For conspicuous gallantry and intrepidity at the risk of his life above and beyond the call of duty while serving as a Rifleman with Company I, Third Battalion, Ninth Marines, Third Marine Division in action against enemy forces in the Republic of Vietnam. On 13 February 1969, Lance Corporal Creek’s squad was providing security for a convoy moving to resupply the Vandegrift Combat Base, when an enemy command mine detonated which destroyed one of the vehicles and halted the convoy near the Cam Lo Resettlement Village. Almost immediately, the Marines came under a heavy volume of hostile mortar fire followed by intense small arms fire from a well-concealed North Vietnamese Army force. When his squad rapidly deployed to engage the enemy, Lance Corporal Creek quickly moved to a fighting position and aggressively engaged in the fire fight. Observing a position from which he could more effectively deliver fire against the hostile force, he completely disregarded his own safety as he fearlessly dashed across the fire swept terrain and was seriously wounded by enemy fire. At the same time, a North Vietnamese fragmentation grenade was thrown into the gully where he had fallen, landing between him and several companions. Fully realizing the inevitable results of his action, Lance Corporal Creek valiantly rolled on the grenade and absorbed the full force of the explosion with his own body, thereby saving the lives of five of his fellow Marines. As a result of his heroic action, his men were inspired to such aggressive action that the North Vietnamese were defeated and the convoy was able to continue its vital mission. Lance Corporal Creek’s indomitable courage, inspiring valor and selfless devotion to duty upheld the highest traditions of the Marine Corps and the United States Naval Service. He gallantly gave his life for his country.